Quantization is an open conversation environment and independent production of Kaveh Ashourinia and Arezoo Talebzadeh. Quantization is a unique approach explicitly on definition and notion of inclusion, produces broadcast audio in podcast format, with the primary purpose of connecting experts, scholars and intellectually curious individuals with lived experience to educate, share and inspire the audience on digital platforms.
In audio signal processing, quantization is a process of mapping data in smaller and countable sets. This process is similar to what binary-mind societies are doing to categorize people in their communities. Because of this grouping, societies are losing many high values and potentials during the categorization.
The absence of an educational and accessible media in the field of inclusion has prompted us to produce Quantization to make bridges between experts and the public to share different voices. 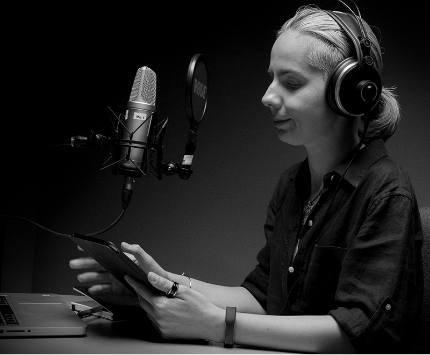 Arezoo is a registered architect with the Ontario Association of Architects (OAA); she has more than 15 years’ experience in the built environment from conceptual design and design development to contract administration and project management. 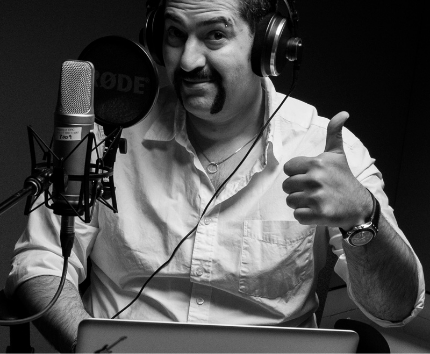 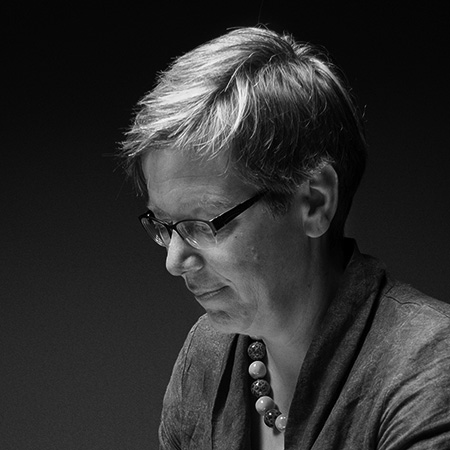 Jutta Treviranus passionately believes that human difference is our greatest asset but that our current designs are a mismatch for all but the average or typical person... 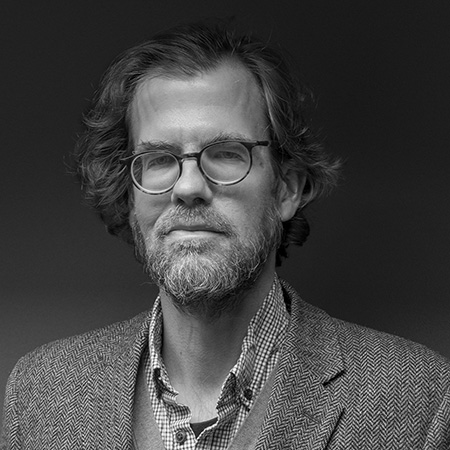 Dr. Peter Coppin, an Assistant Professor in the Faculty of Design at OCAD University, is also a designer, visual artist, and cognitive scientist. His work seeks to improve information … 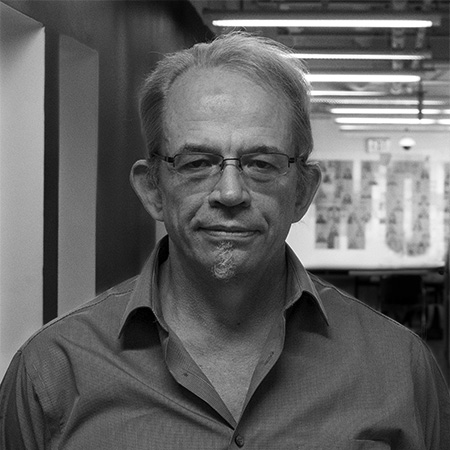 Richard Hunt is an Assistant Professor in the Department of Design at OCAD University. He has worked in the design field for over 30 years, specializing in typographical practice

and acting as a consultant to designers, architects, publishers, and organizations, such as Bruce Mau Design, the Getty Research Institute, and Zone Books. Richard has given presentations to and conducted workshops for the Registered Graphic Designers of Ontario, the Design Thinkers Education Forum, as well as communication design firms in-house architectural design teams. He presented at the Typecon Typography Conference on “Typography: a matter of life and death” in 2014, looking at the potential of current typographic technologies to optimize legibility in high-stakes medical situations. In the same year, he was a panelist with Erik Spiekermann at the Design Thinkers Conference on the future of typography. His practice focuses on typography for architectural applications and communication design. Richard’s research interests include the functionality of typography in health contexts (an area in which he has been involved with alongside the University Health Network and the Safefont project at OCAD University) and issues of legibility and readability in traditional and new media in both single user and environmental contexts. 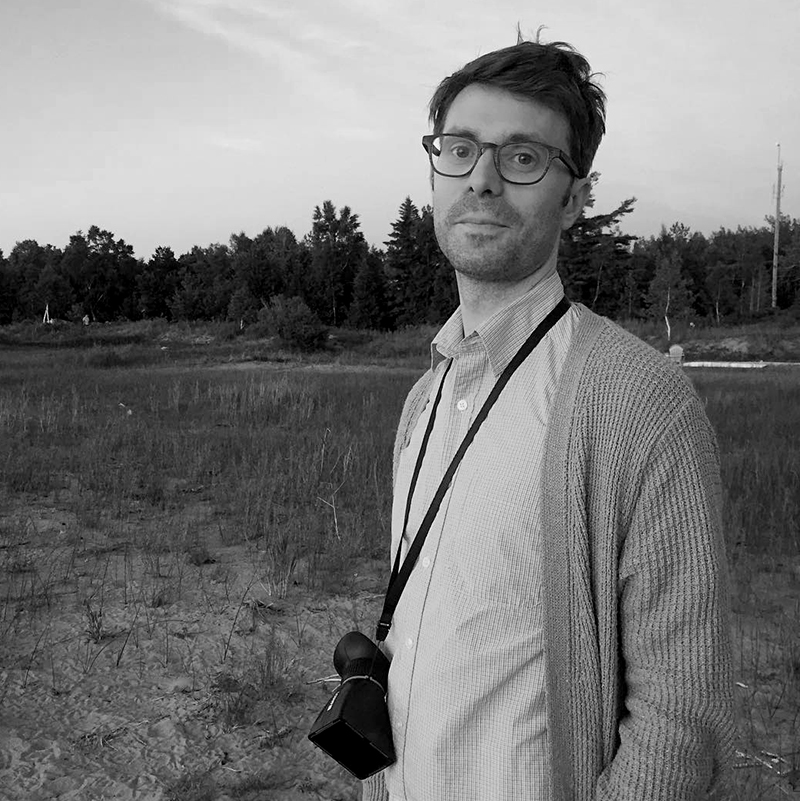 Colin is an artist, design researcher, and the Associate Director of OCAD University’s Inclusive Design Research Centre, where he has worked … 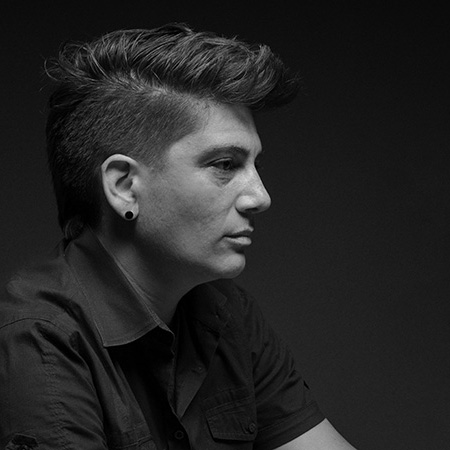 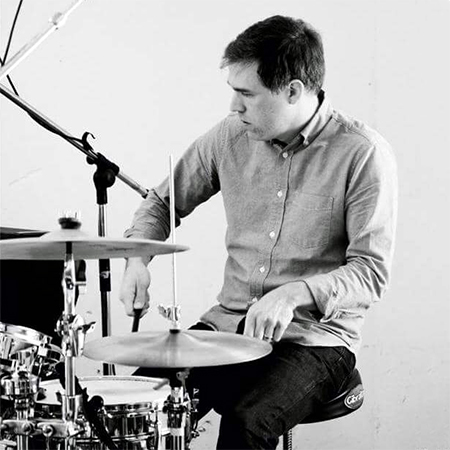 Marshall Bureau is a professional drummer and musician. Marshall has worked with different artists and bands including Jill Barber, Great …

Contact us at signal (at) quantization (dot) ca
Quantization.ca typeset in Meta Pro and Space Grotesk